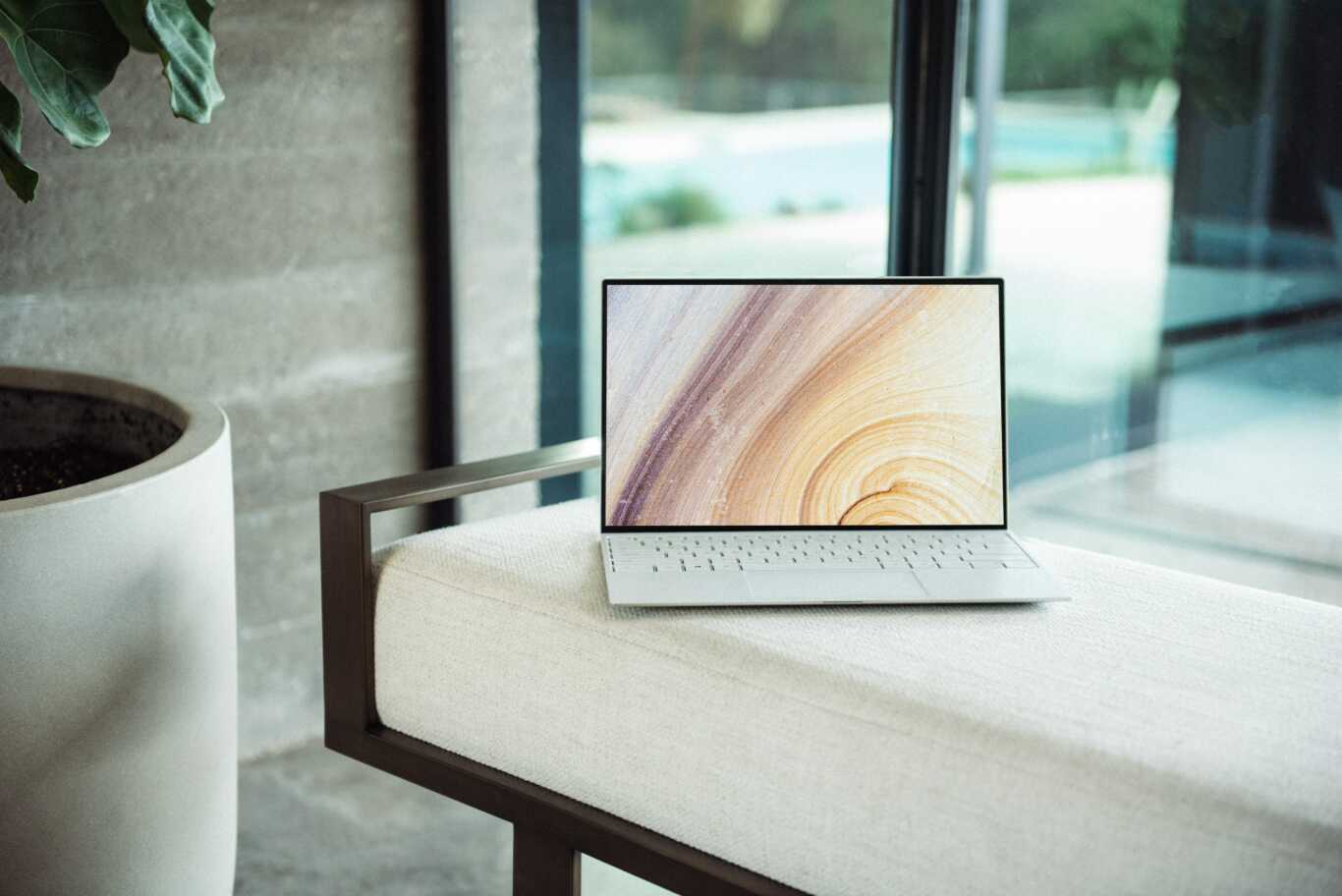 Of all possible browsers, Opera is one of the few that have enabled the VPN function. It happens rarely, but still, there are complaints from users that Opera’s VPN refuses to work. The developers point out that failures in its work occur due to external factors, so what are the causes and how to fix them? In this article, we will provide detailed instructions to effectively get rid of this problem.

The reasons why the opera vpn not working may be as follows:
• The server is rebooting. Your Opera VPN may simply not be able to withstand the load due to the influx of a large number of users
• Conflict with regulatory authorities – there are law enforcement agencies that are fighting against VPN services, trying to control them and block their work. If a VPN can unblock content that is prohibited in the country, these bodies will blacklist it. Many VPN developers go against the grain, but Opera will not resist and contradict the laws of the country
• Problems with antivirus system or firewall. This means that your VPN cannot connect to any security device. The problem can be solved in two clicks, you just need to whitelist this VPN in your antivirus
But one should not exclude also less serious reasons for the failure of the VPN operation. It could be a weak internet connection and an old version of a firewall or a problem with a router. And below we will tell you how to cope with the most important of them.

Let’s deal with the main question. What if there can be many reasons and we do not know what exactly happened? Start applying our tips until you find a solution for your case.
• Check the operation of the VPN server – if you have a stable Internet connection but the VPN still does not work, try to wait, maybe the server is currently overloaded by other users
• Change location – Opera automatically selects the region from which there was a complete connection. If it doesn’t work then change your location manually. To do this, click on the VPN button and set another region of your choice. If the icon is blue, then everything worked
• Disable unnecessary extensions – try disabling all plugins and check the VPN operation again. If it works again, try turning on other applications one by one until you find the one that caused the VPN to fail. To quickly enter the list of extensions use the command Ctrl + Shift + E
• Check the router – sometimes the router may not allow traffic to pass smoothly through the network. If for some reason the Passthrough option has been disabled, enable it by going to the router settings